After several years as the vocalist of the rock band Merlin, Felipe Lion decided to take advantage of a moment of inactivity of the band to start another project. During all this time he had accumulated a series of songs in Bossa Nova style and wanted to present this work to the public. With the support of his friend Douglas Capellato, also a singer, composer and musician, in 2013 he started an endless series of recording and re-recording sessions of this material. The initial idea was to form a duet, but plans changed when Douglas decided to live in Canada.

Regardless, Lion kept working on the songs, including and excluding instruments, often fully recreating arrangements. At this point, the project already had a name, Last Aliens in Rio, and a definite proposal: to create something different starting from Bossa, a style Lion always loved, but that seemed enclosed between the eternal emulation of its idols and the secondary role of being the source of soft versions of international hits.

Lion then brought together a group of young musicians and completed this first album, which, to that date, only had songs in English. He sent this first version to several European and American labels. In no time he received several proposals, finally opting for label Mareld (Sweden) – linked to Substream Music Group –after Håkan Ludvigson, his art director, encouraged him to re-record the songs in Portuguese. The name Last Aliens in Rio was kept in English because everyone involved found it great.

The debut album, Teu Doce Jeito de Dizer Adeus (The Lovely Way You Say Goodbye), with ten songs signed by Lion – one in the company of Douglas Capellato – was released in June 2015 and remained for several weeks in the best-selling album list of iTunes Brazil. Teu Doce Jeito de Dizer Adeus also had a good international repercussion, especially in South Korea and Japan.

The second album of Last Aliens in Rio, Bossa Nova Hotel, was released in September 2016 by the Italian label RNC Music, immediately entering the general best-selling list of iTunes Brazil. Lion, two of them with Leandro Henrique, signs its ten songs. The bases of the repertoire are Bossas Novas in 7/8 time signature, Lion’s trademark, such as the very “carioca” (from Rio) Onde Tu Tá? (Where Are You?) – Lion’s homage to the city where he was born. Another Bossa in 7/8, Musa Urbana (Urban Muse), stayed for several months at South Korea’s Bossa and Jazz Top Charts.

Almost every song from both albums was chosen to be a part of several Jazz and Lounge Music compilations, released by labels from around the world, as well as many playlists created by music curators, such as Future Hits, available in Air France flights.

India (2019) came to consolidate the musical language of this project and achieved a great repercussion, On Spotify only so far it’s track Índia (Tarde de Sol) crossed the 650.000 mark (streaming). It’s an important number considering the niche genre.

In 2021 Last Aliens in Rio released the singles “O Sono Dela” and “Pétalas Elétricas”, in which he looked for new possibilities for his bossa, incorporating elements of electronic music into his arrangements. This continues with the release of “Only Love Can Lead Us”, a collab with Italian musician and producer Massimo Bottini aka Max Gabin, from the duo Gabin, a genuine reference point of European electronic pop.

This single, in addition to marking the first partnership between the artists from the same label, brings an important message in its lyrics, which speaks of the feeling of solidarity necessary in overcoming the COVID-19 pandemic.

2022 started with a new single, O Sono Dela – Acoustique. Also, Last Aliens in Rio plans to release a brand new album and a return to the stage, after two years off. 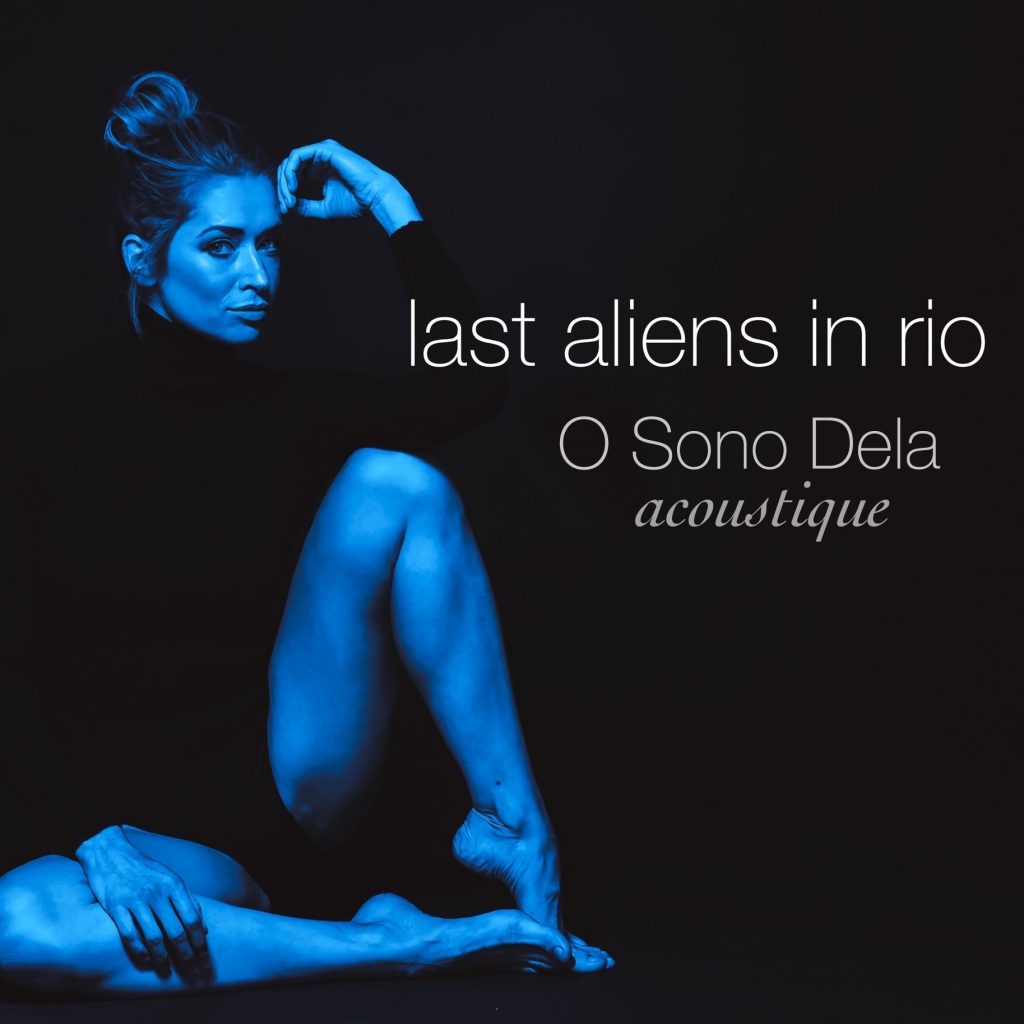 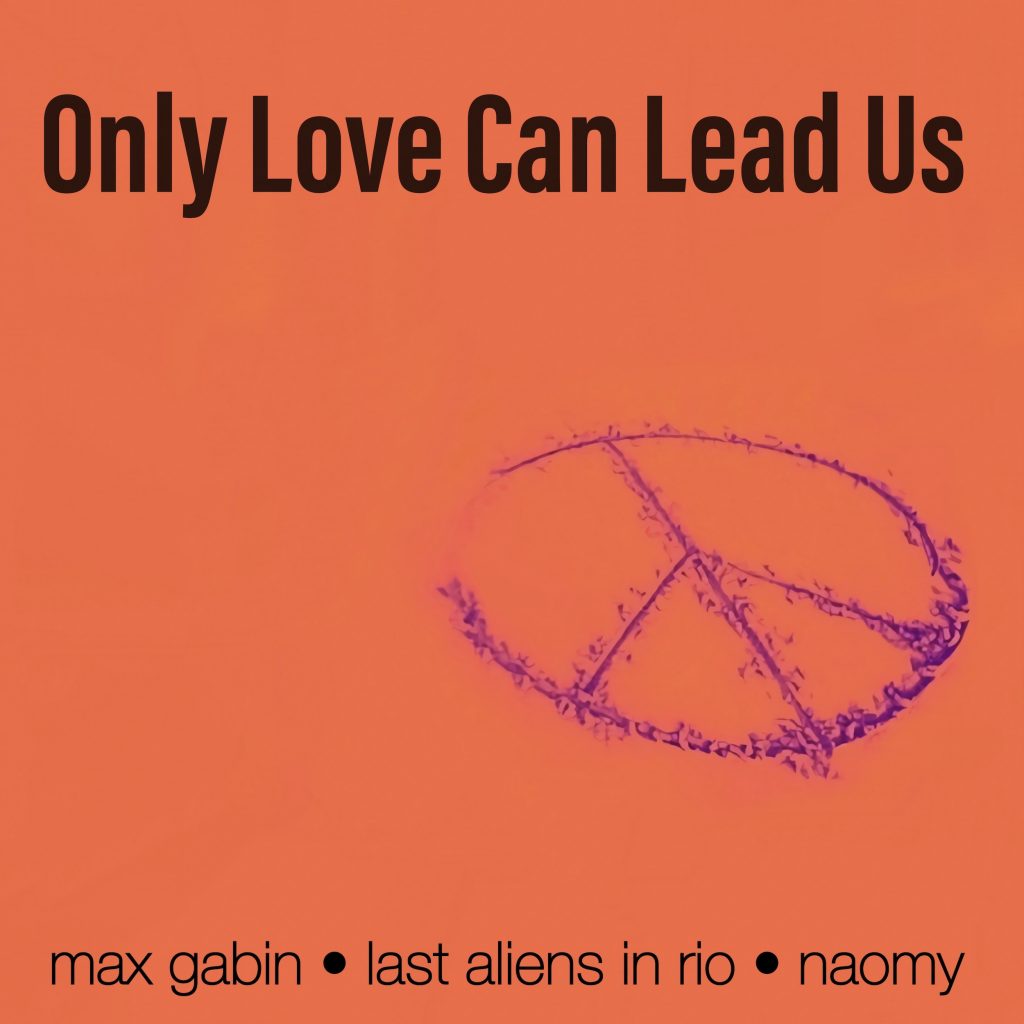 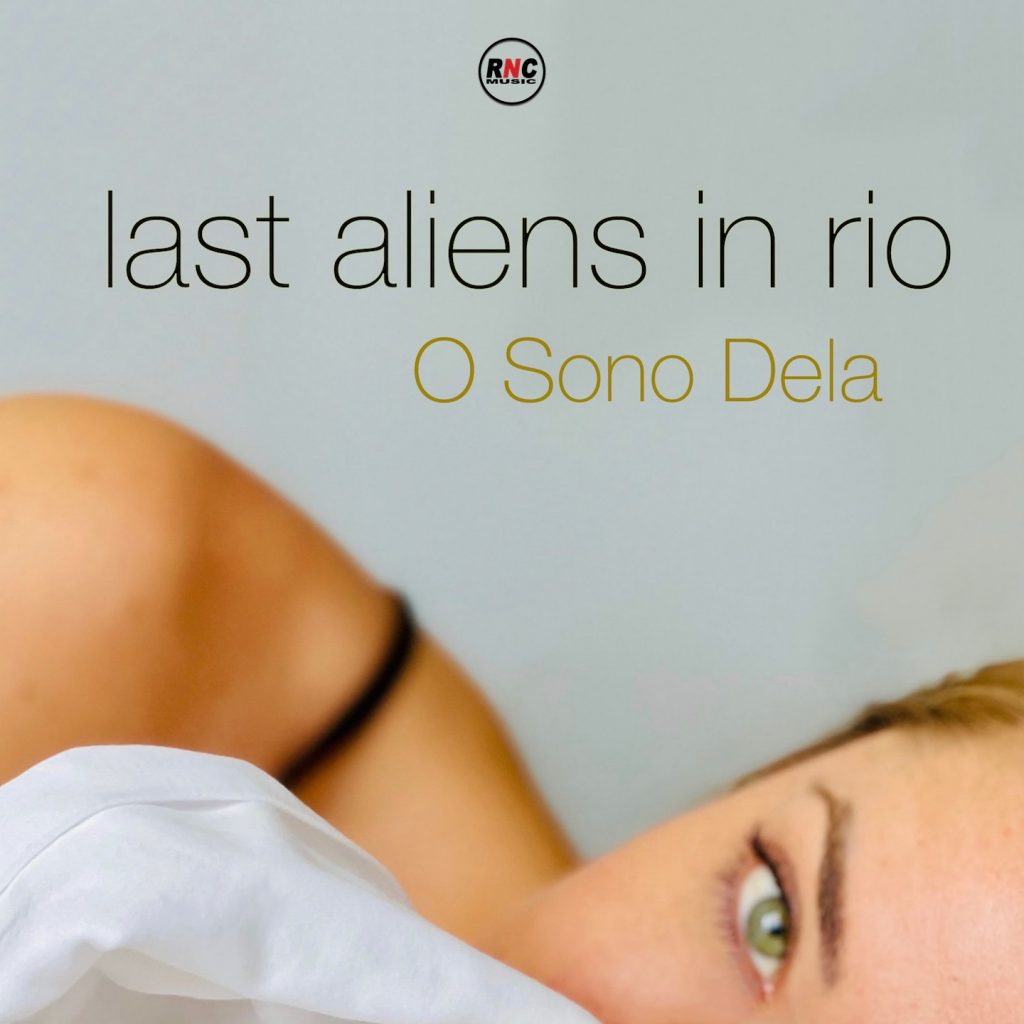 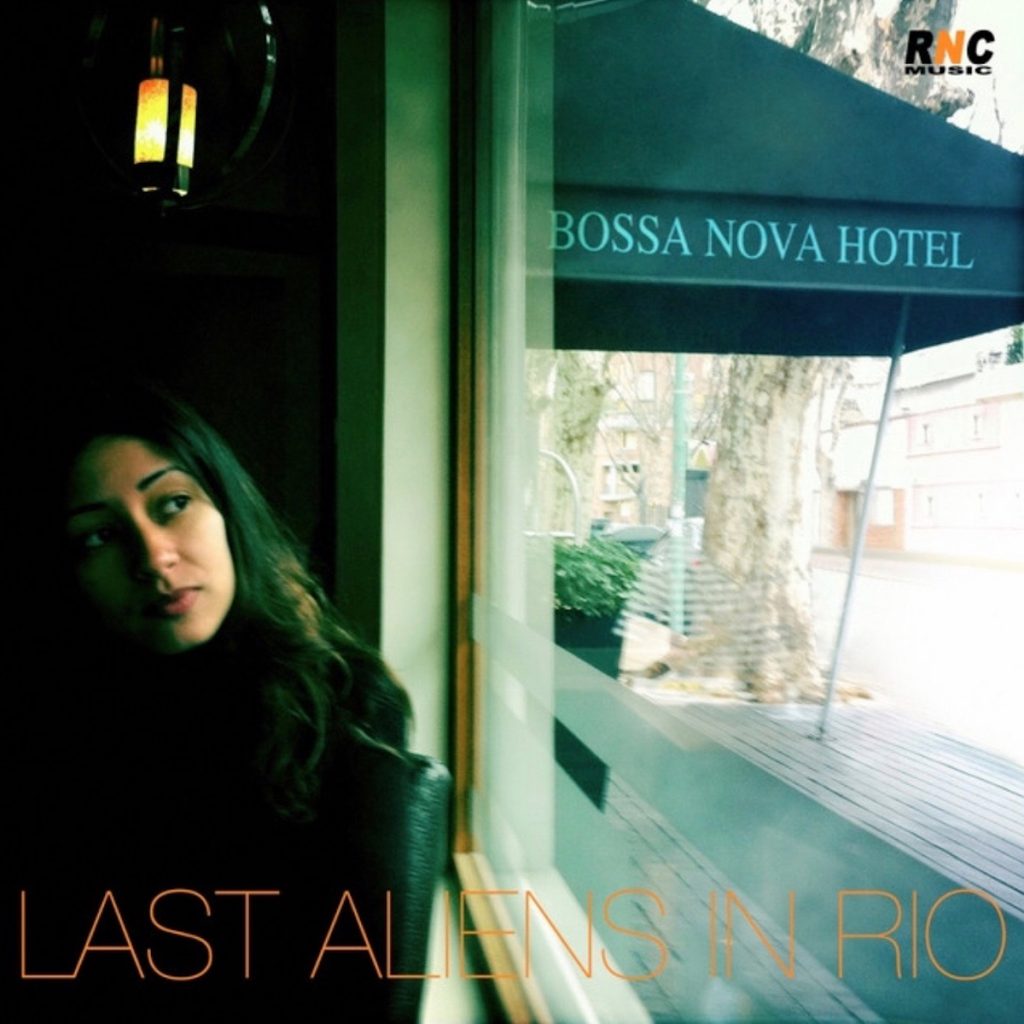 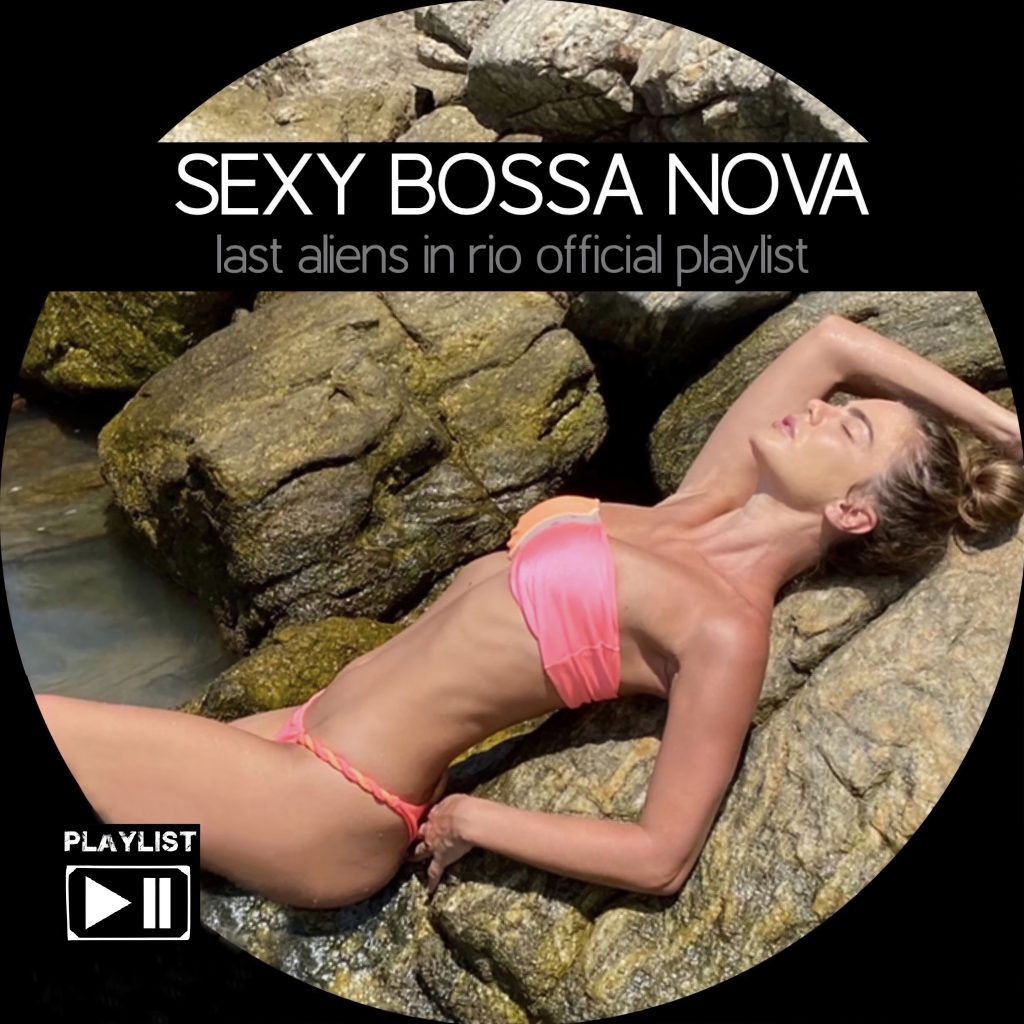 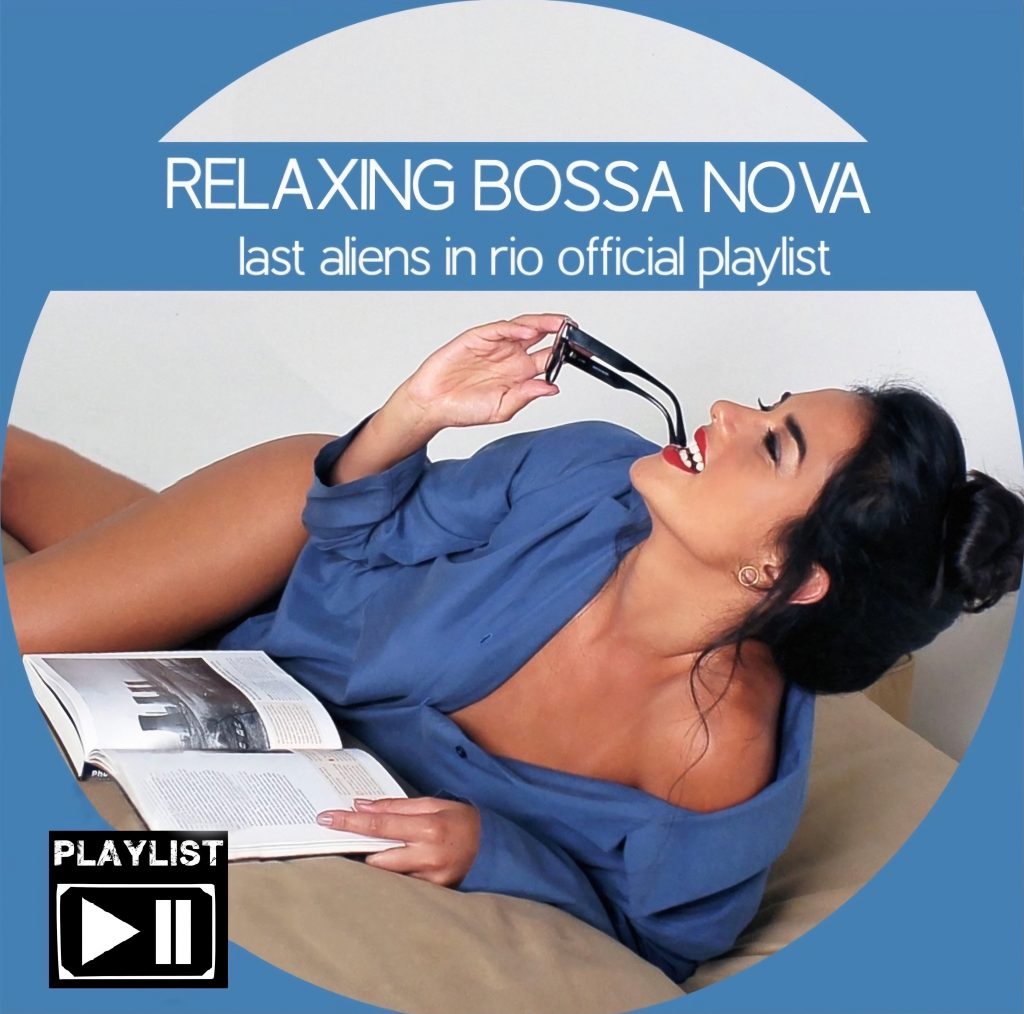 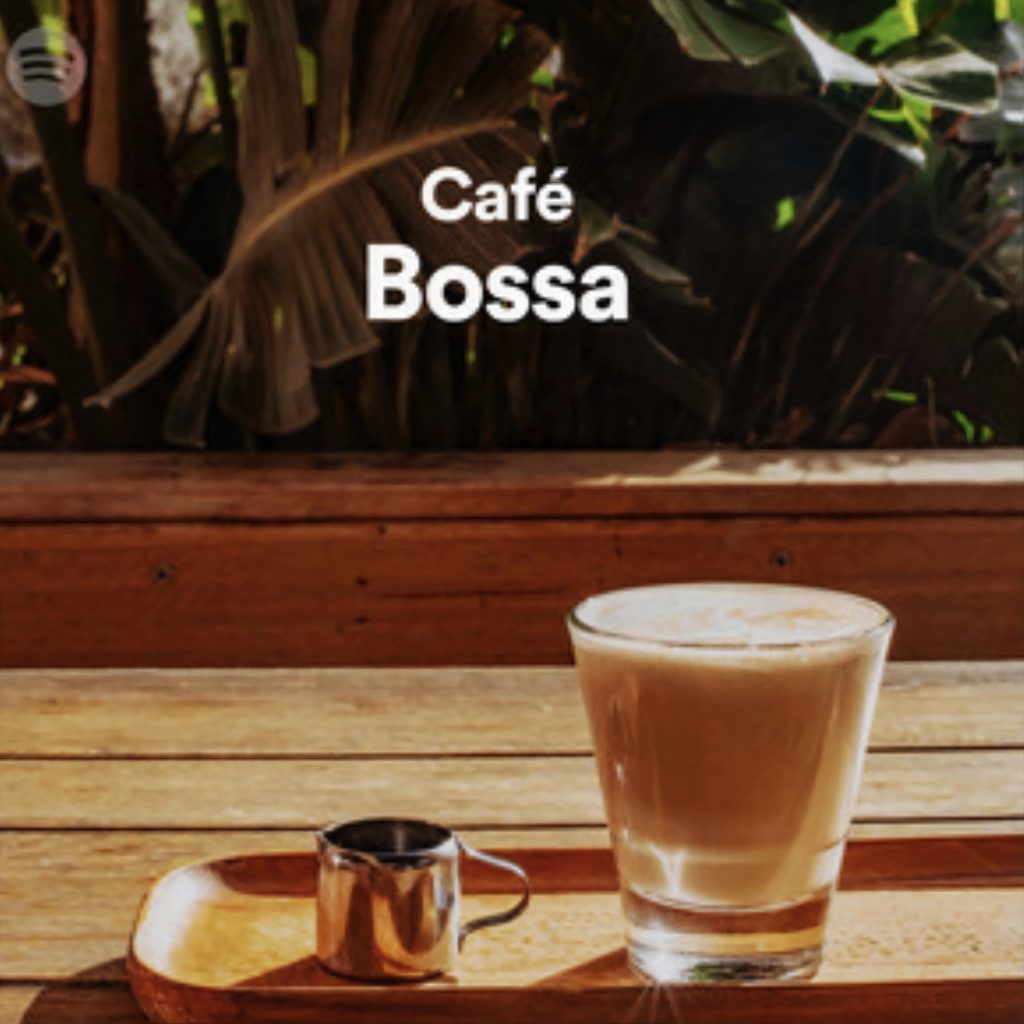 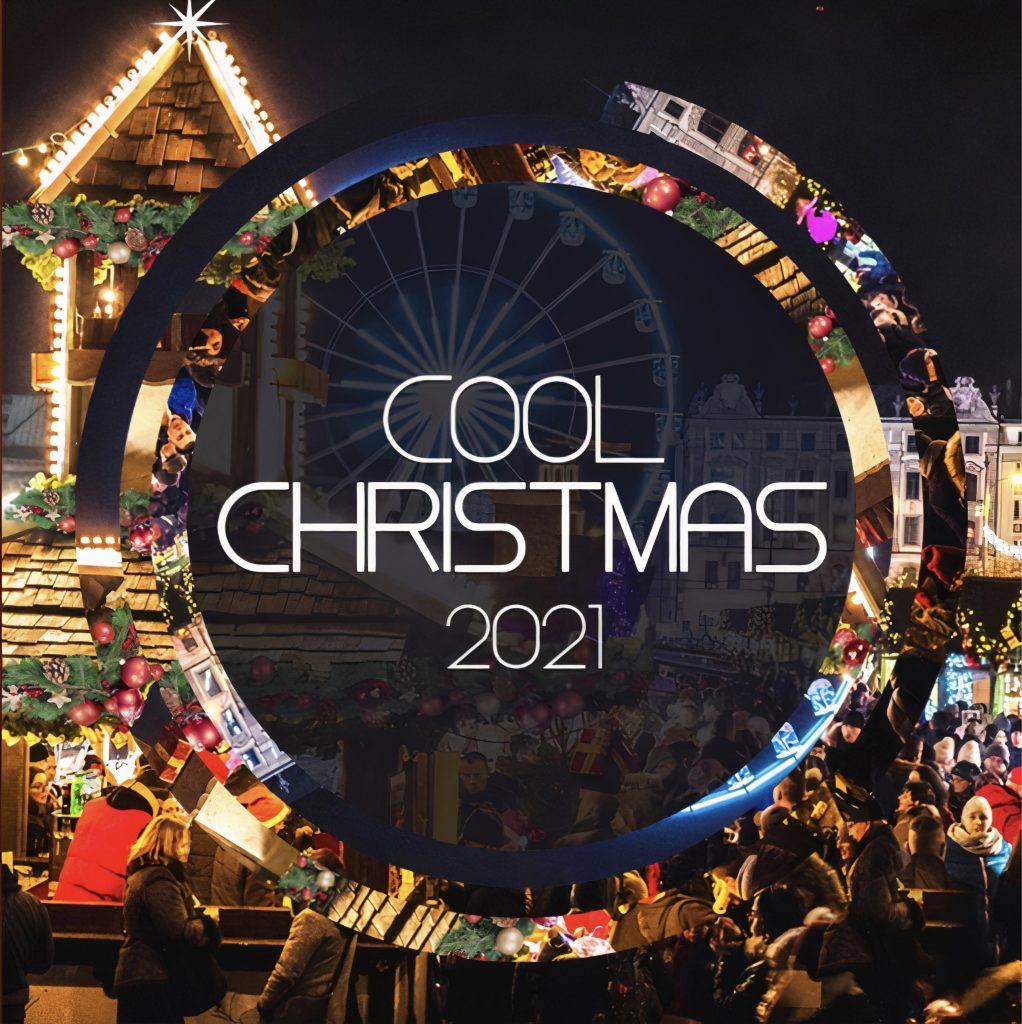 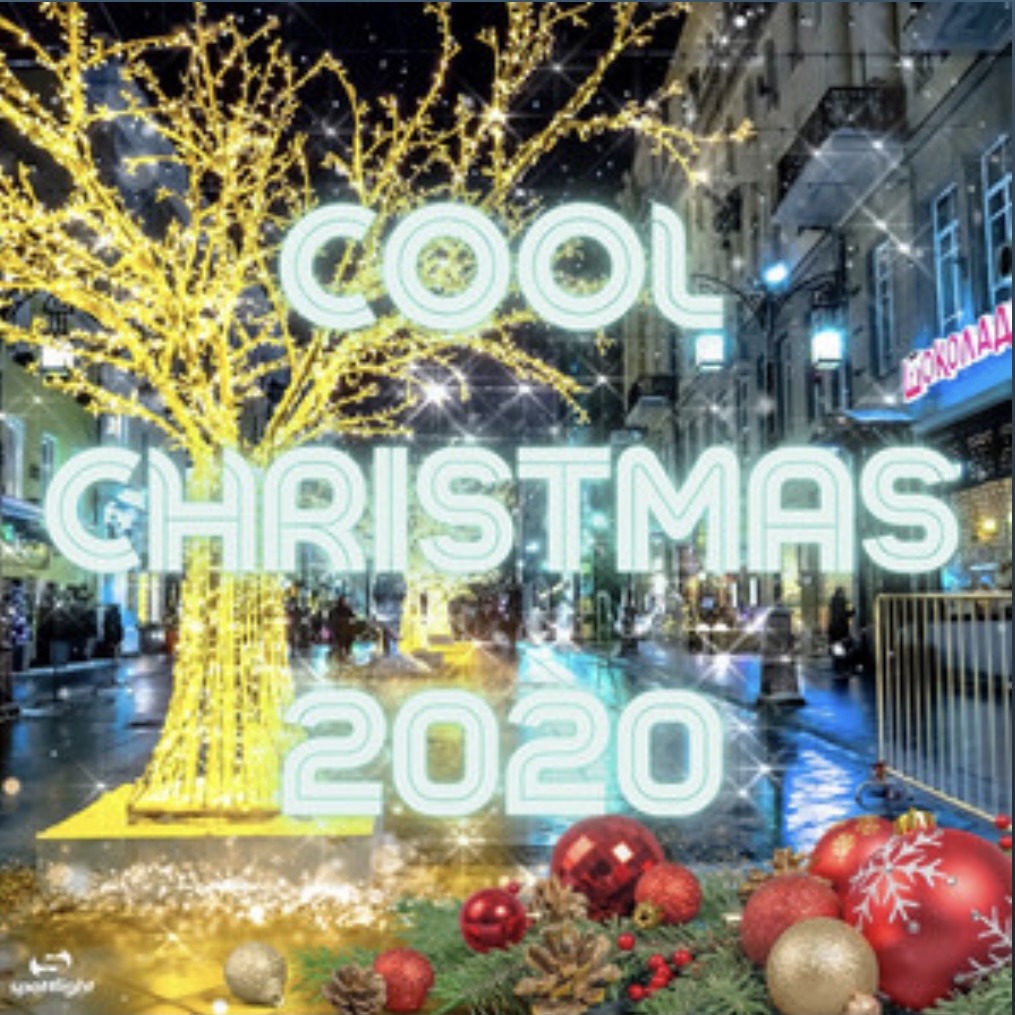 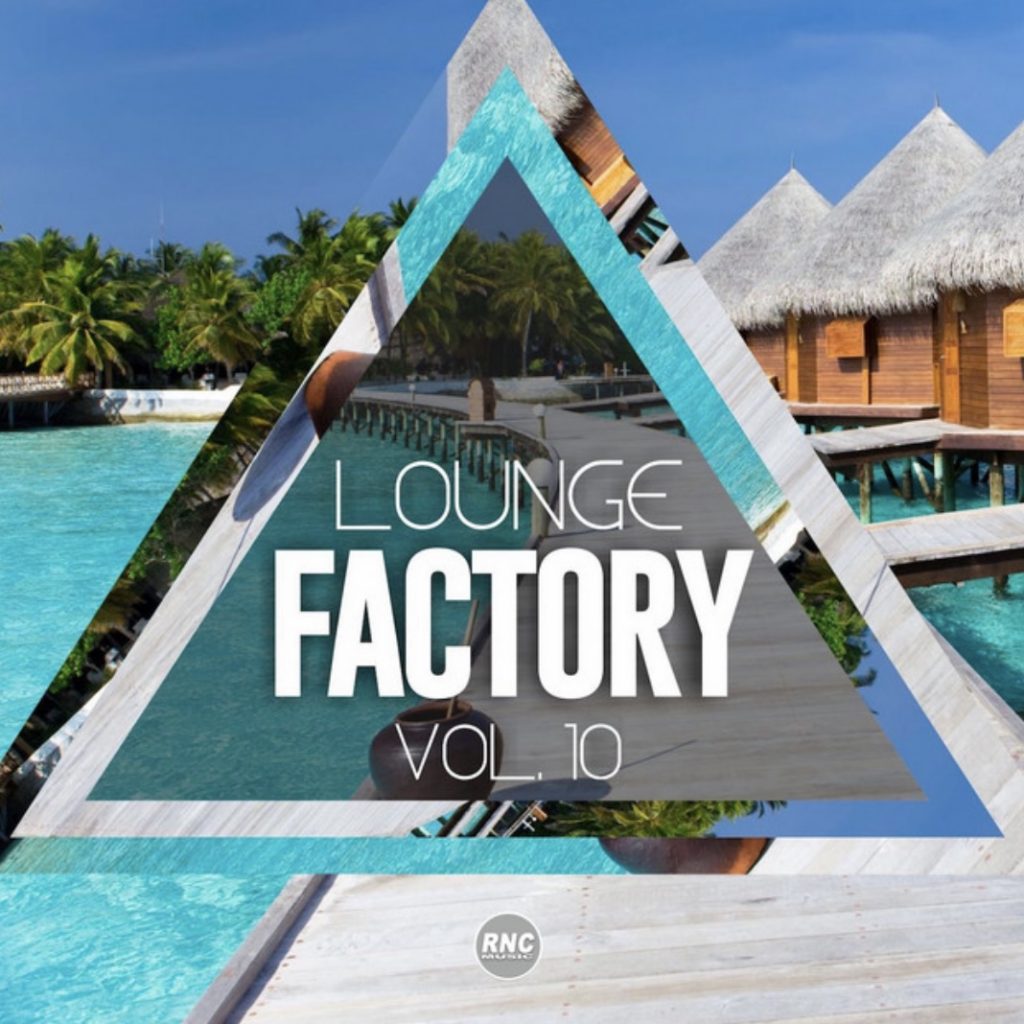 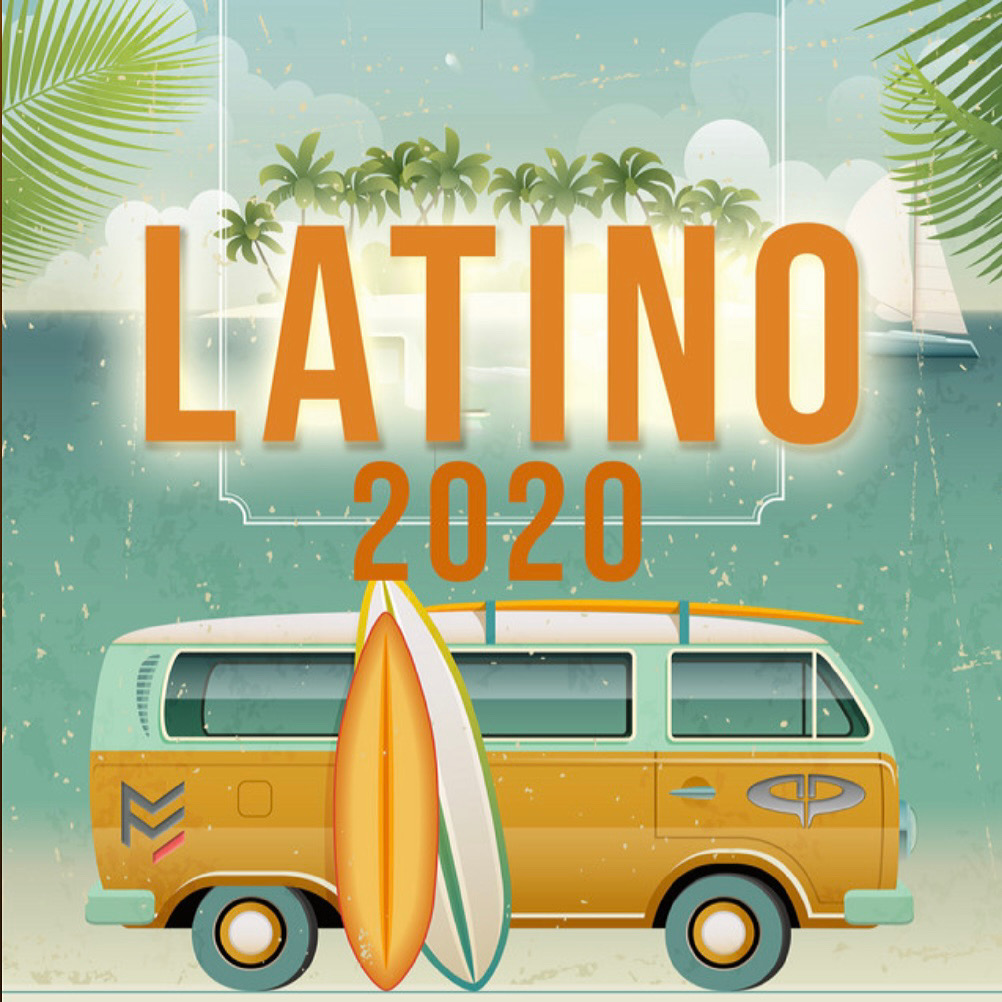 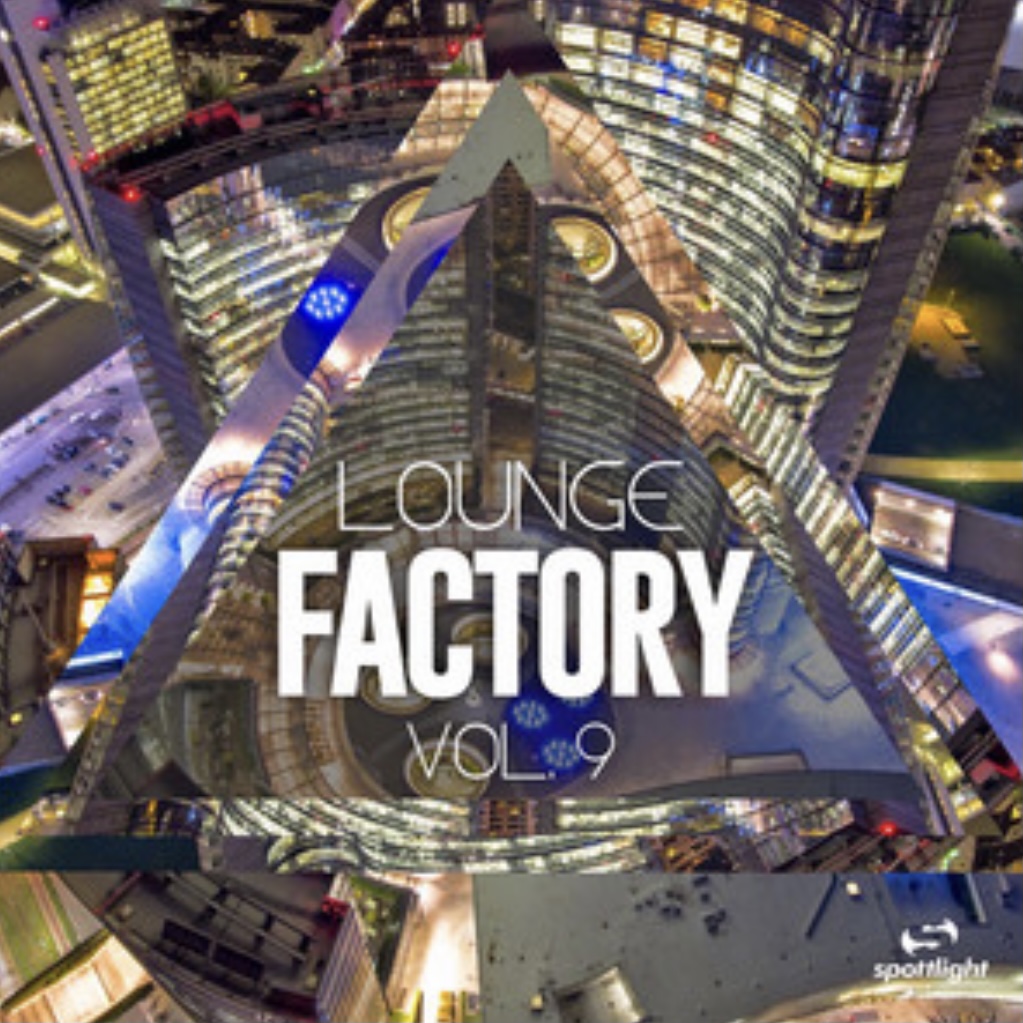 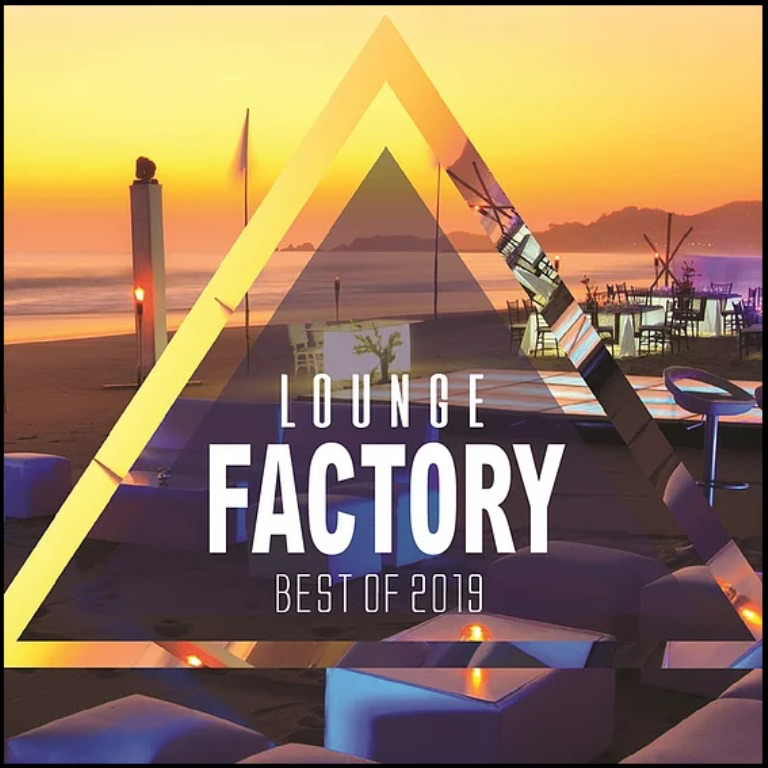 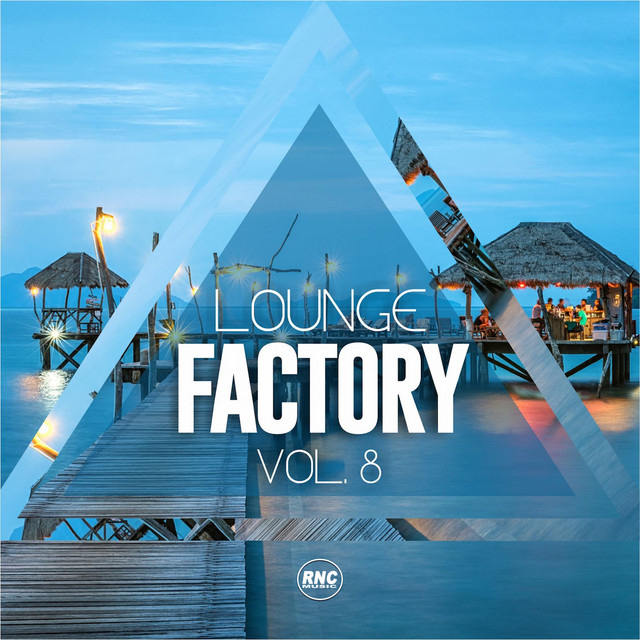 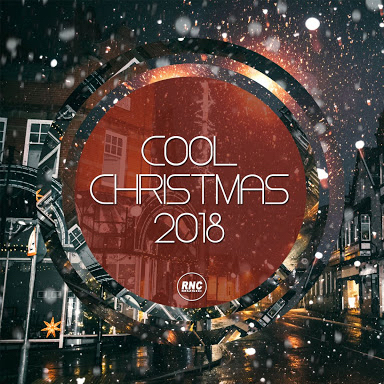 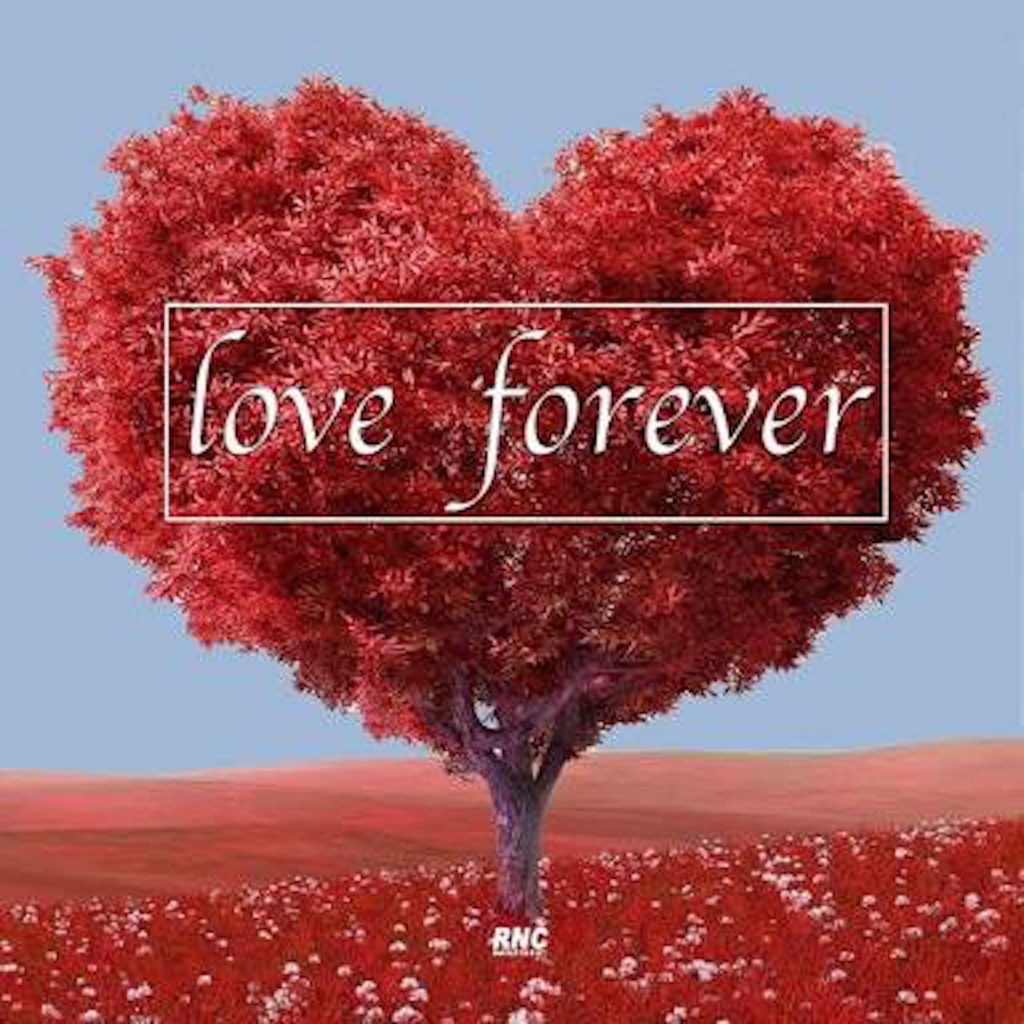 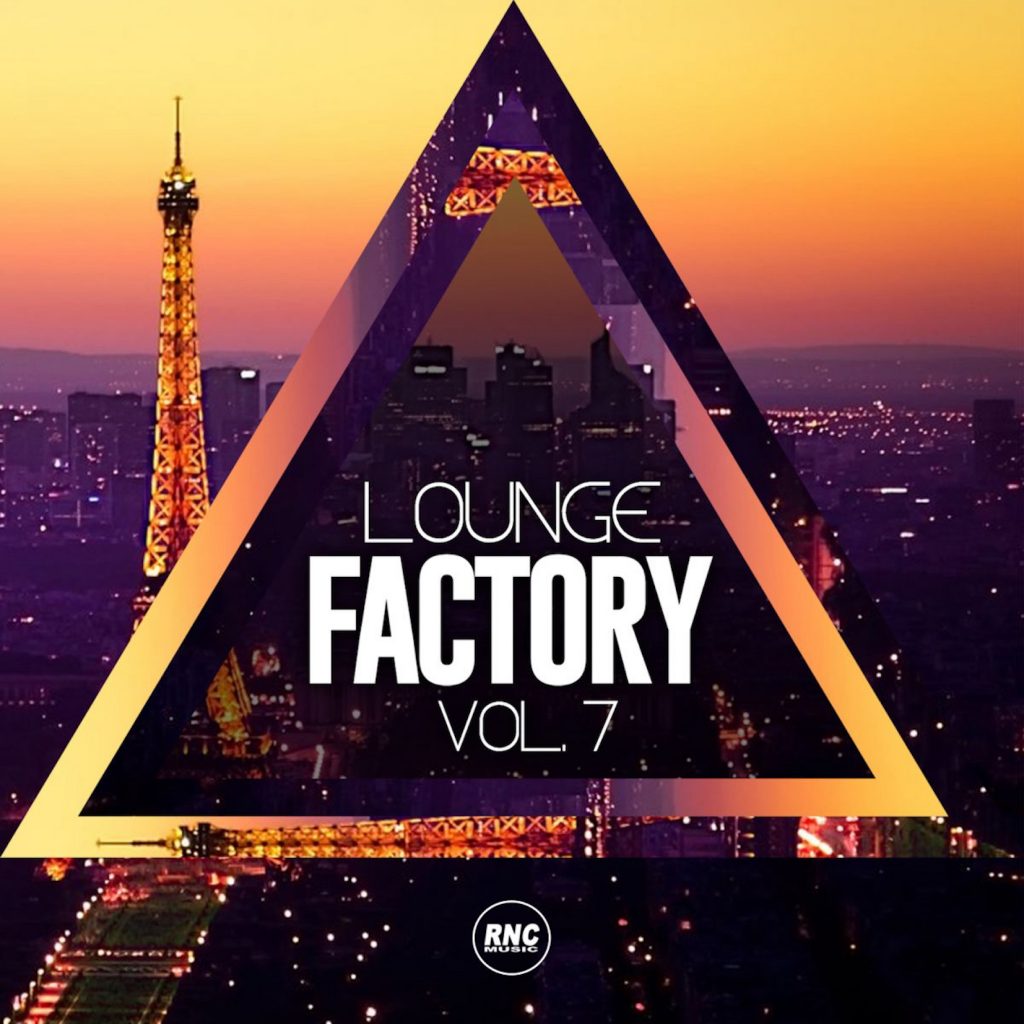 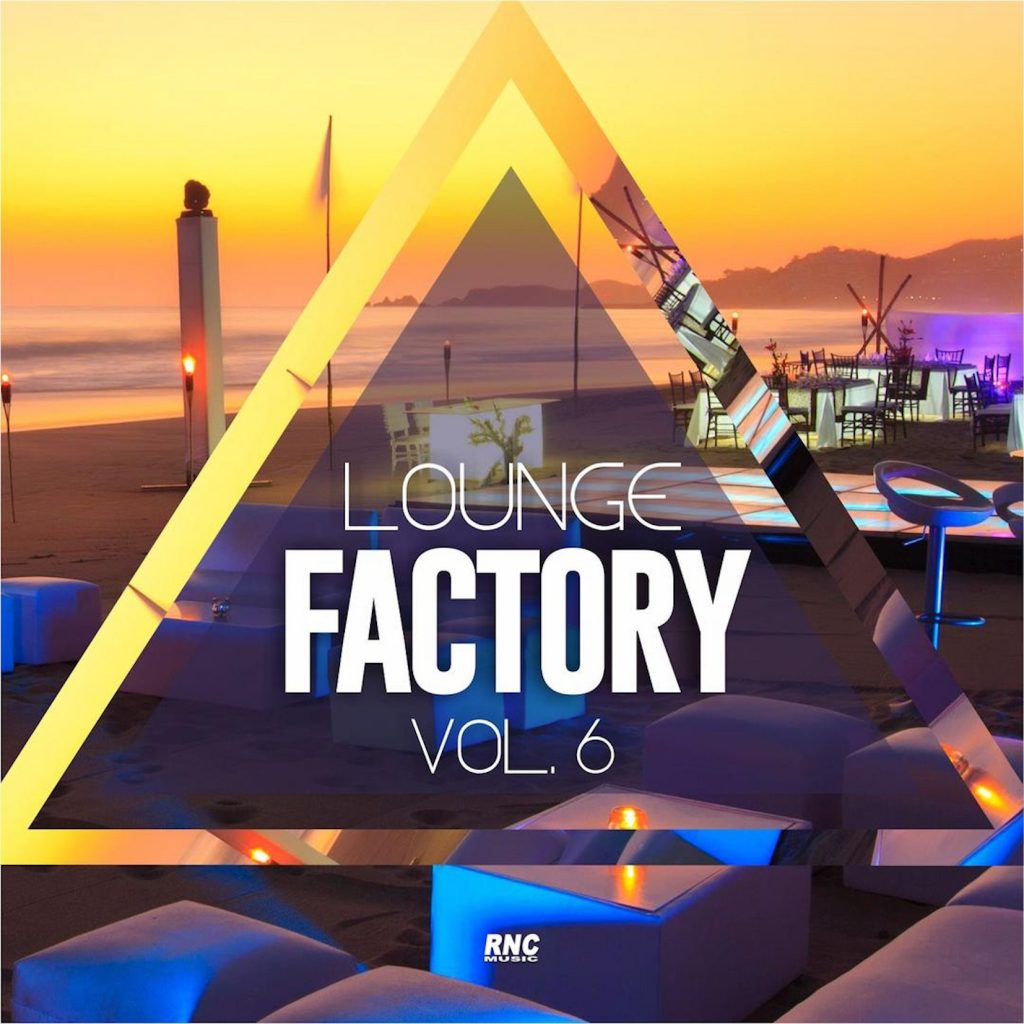 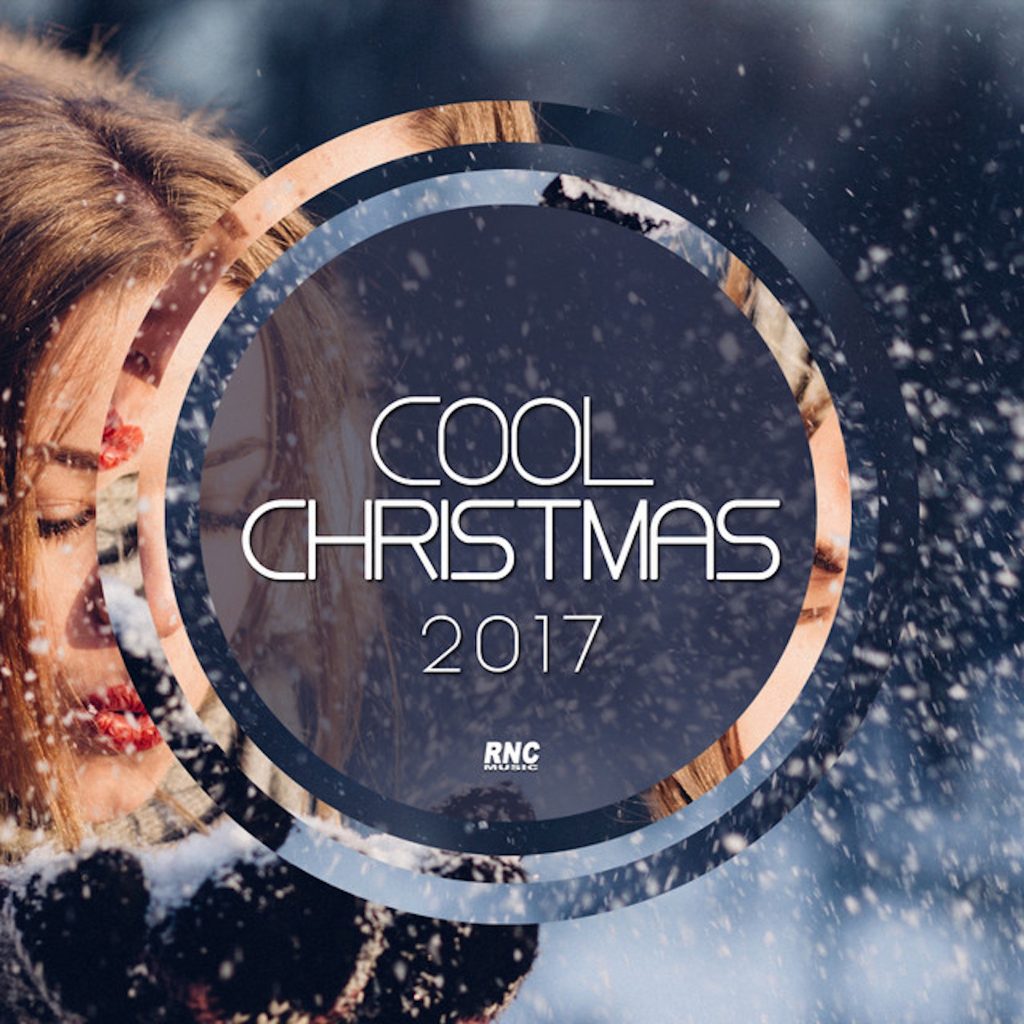 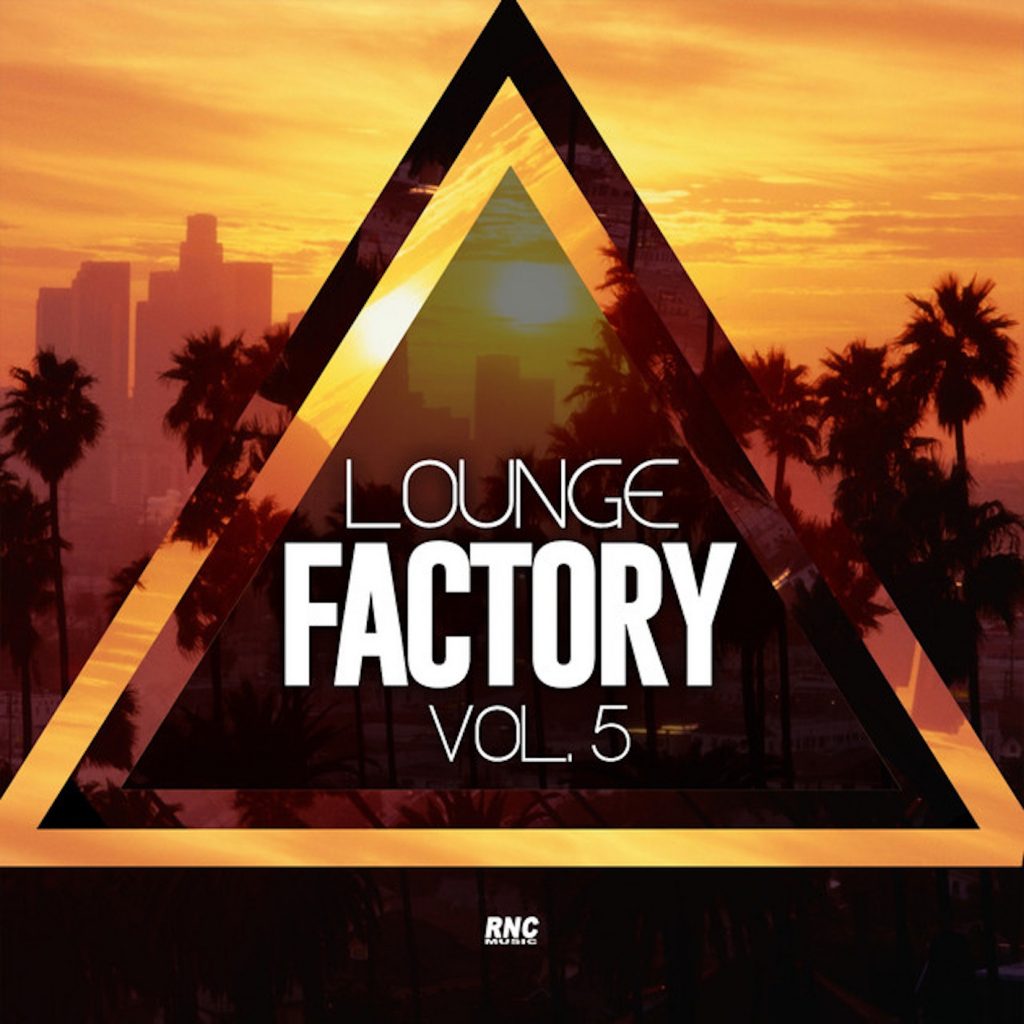 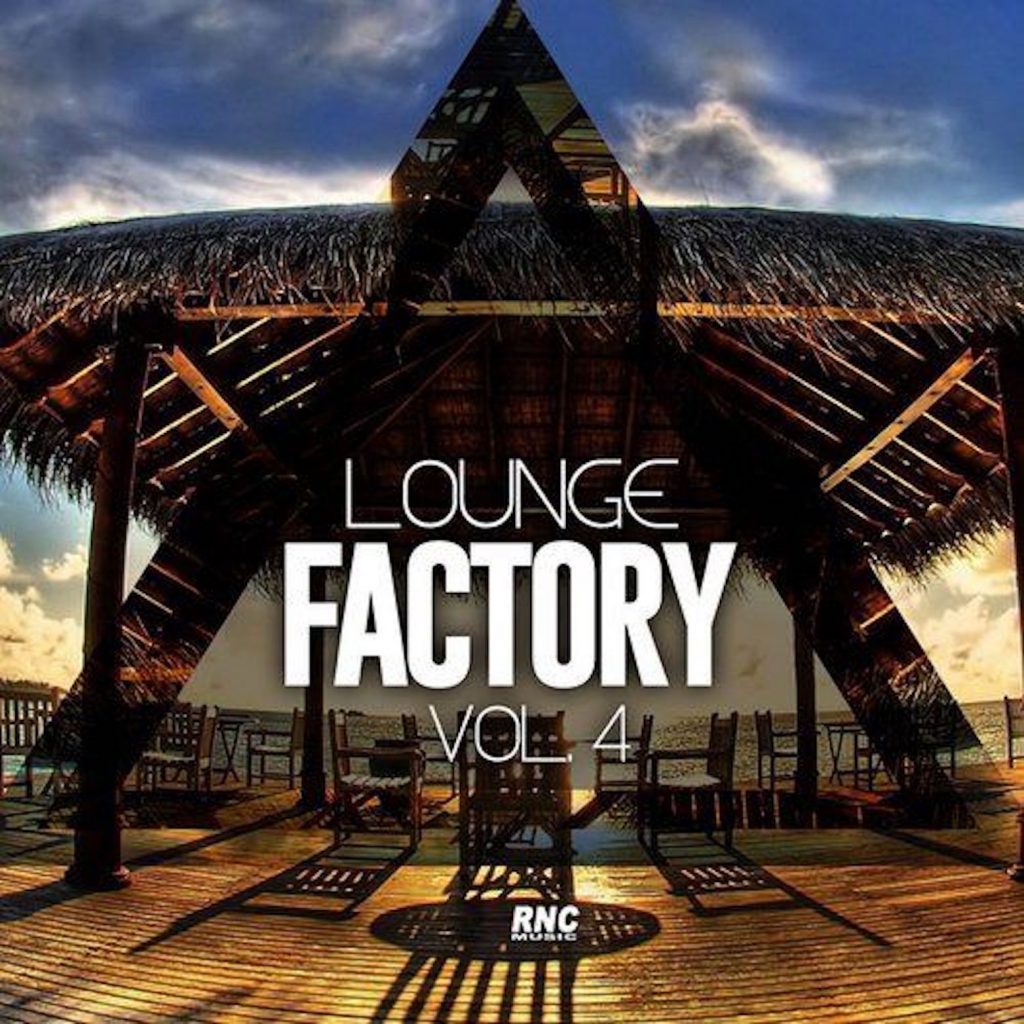 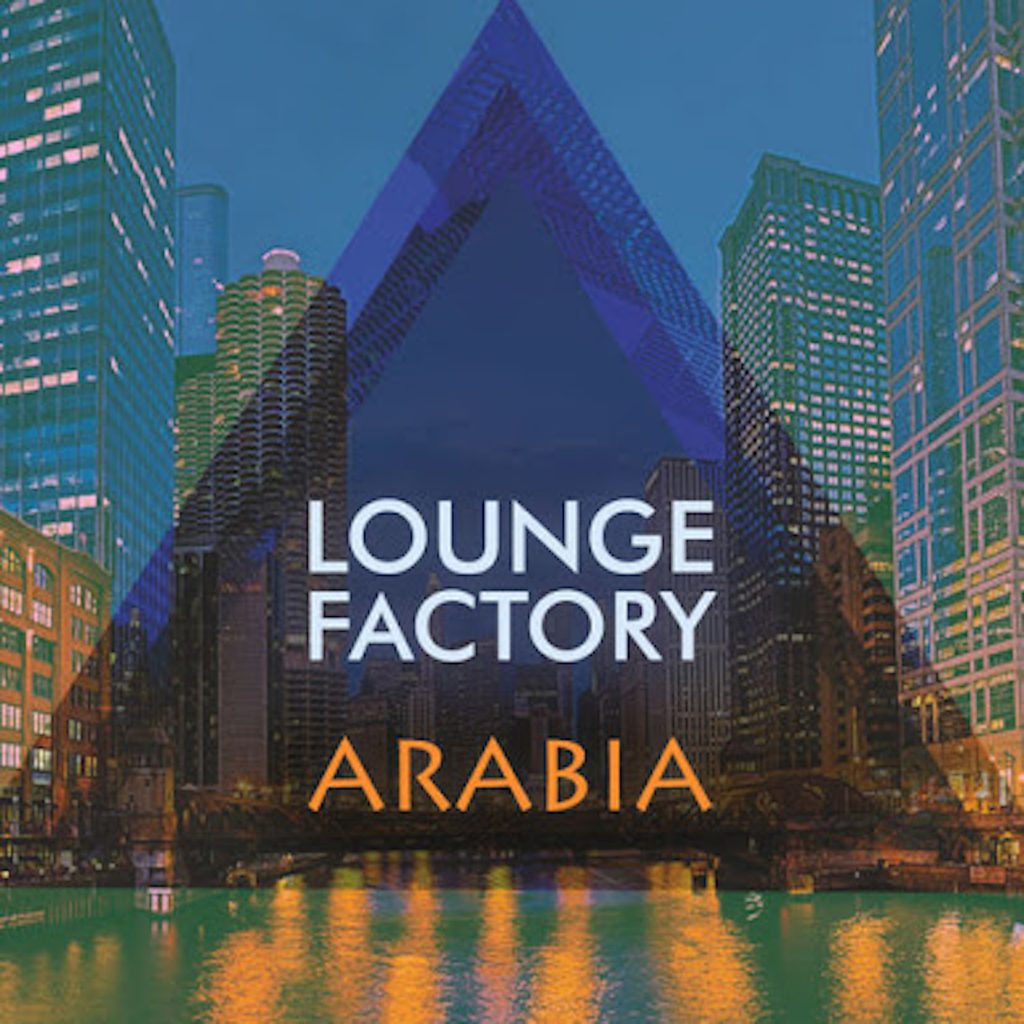 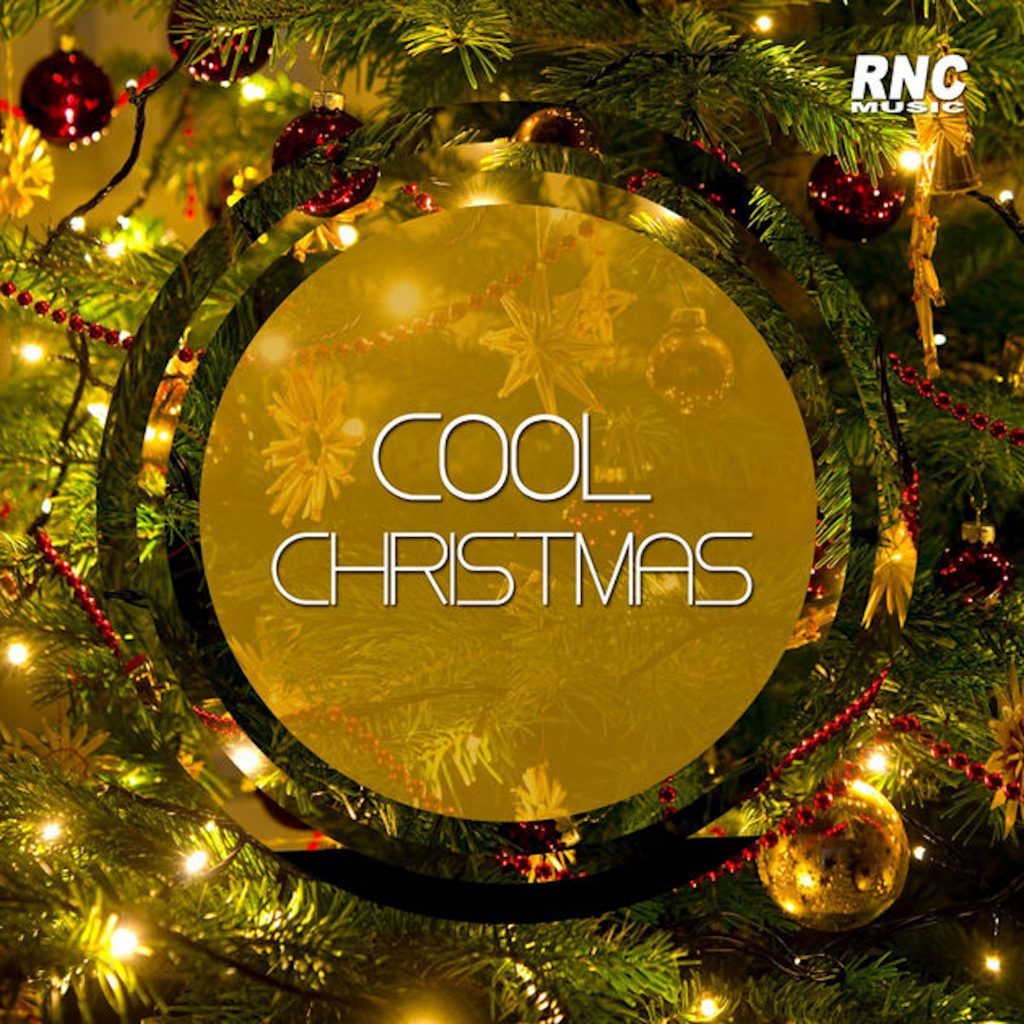 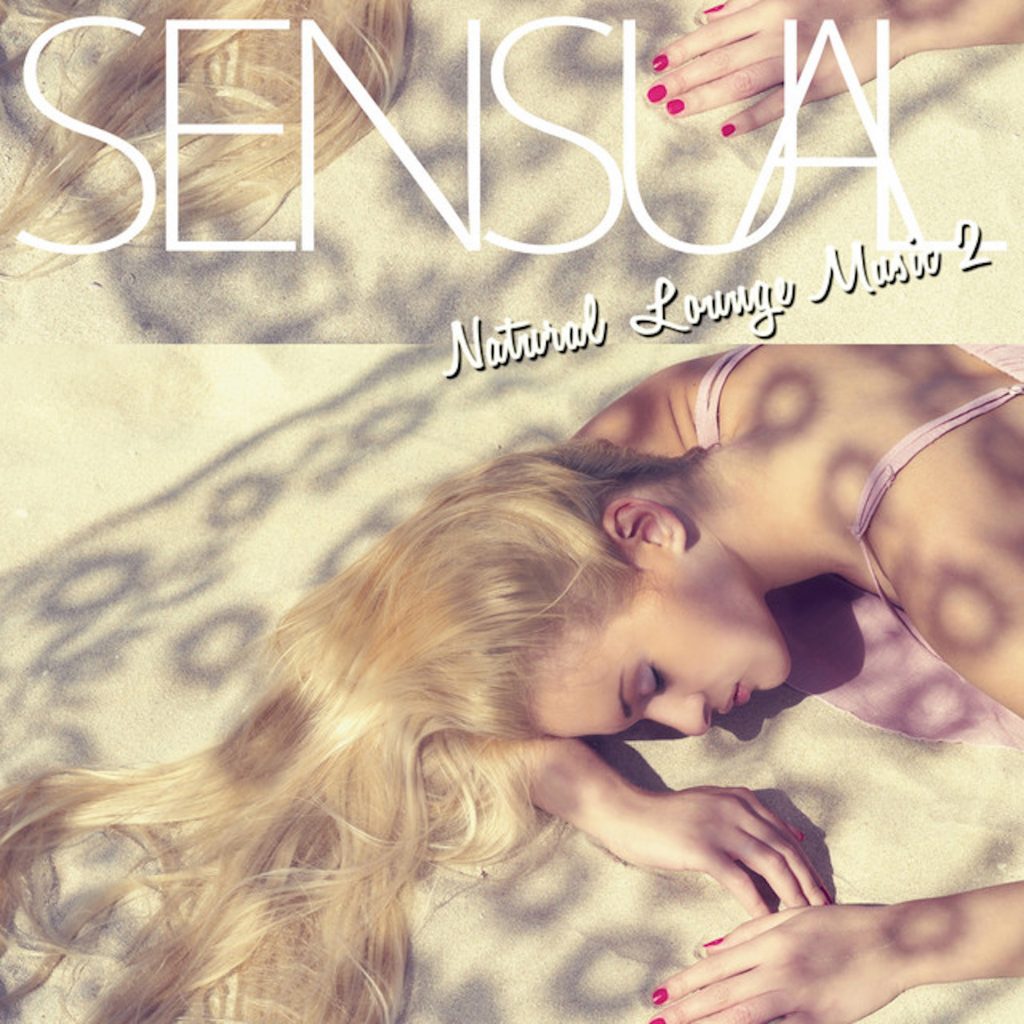 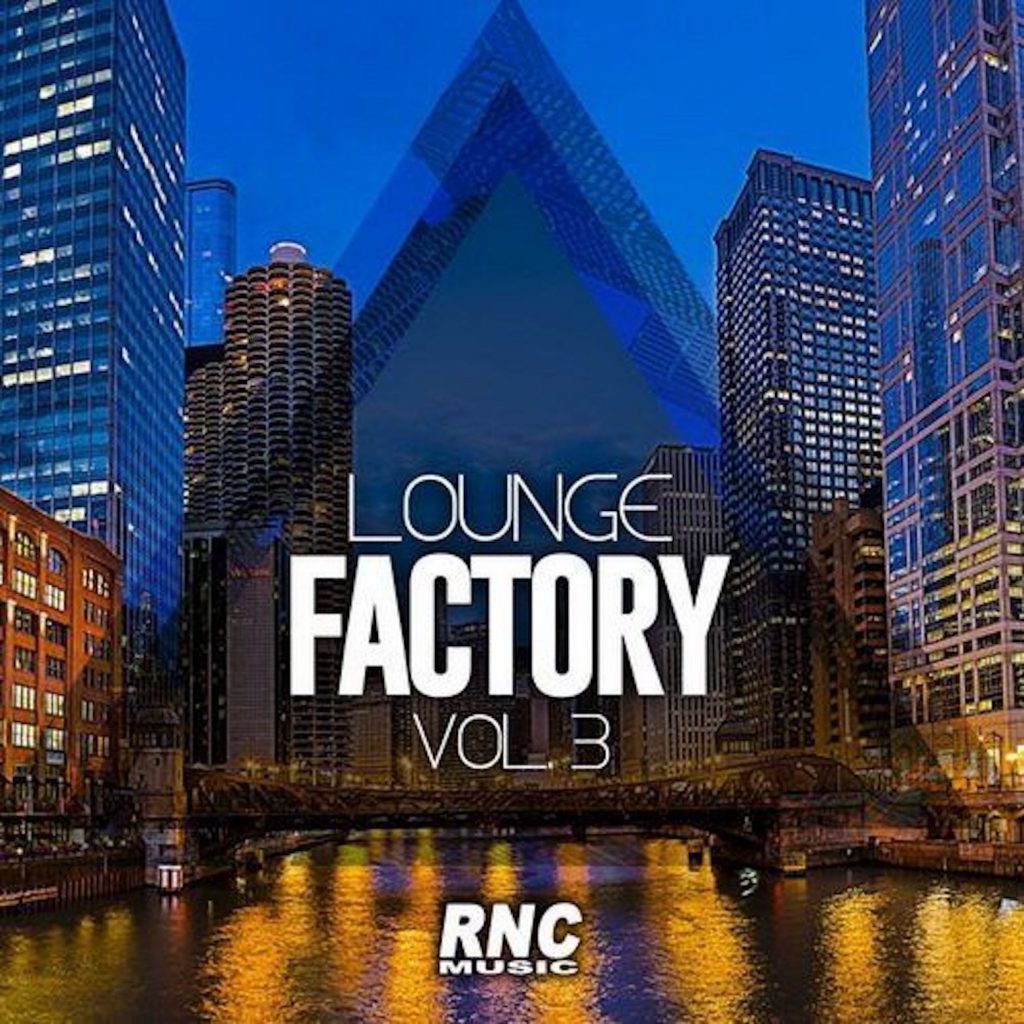 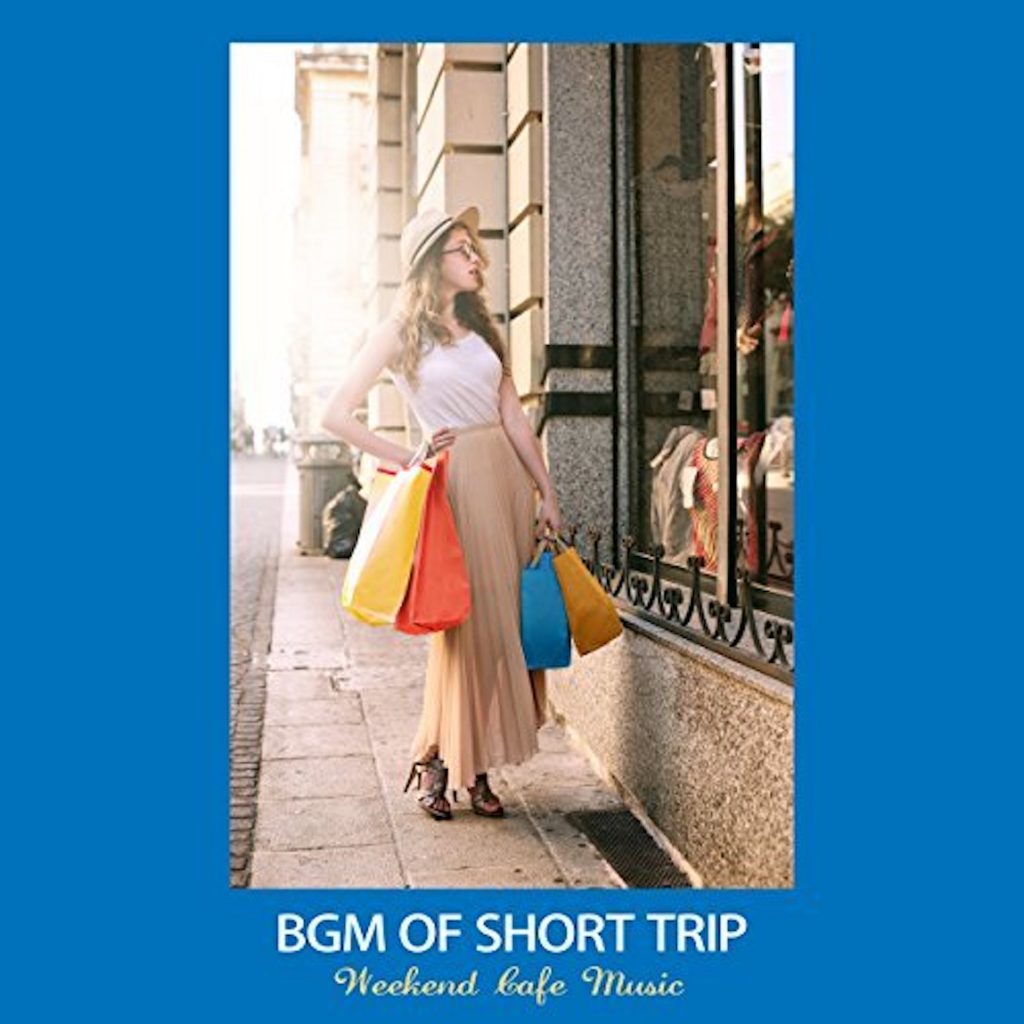 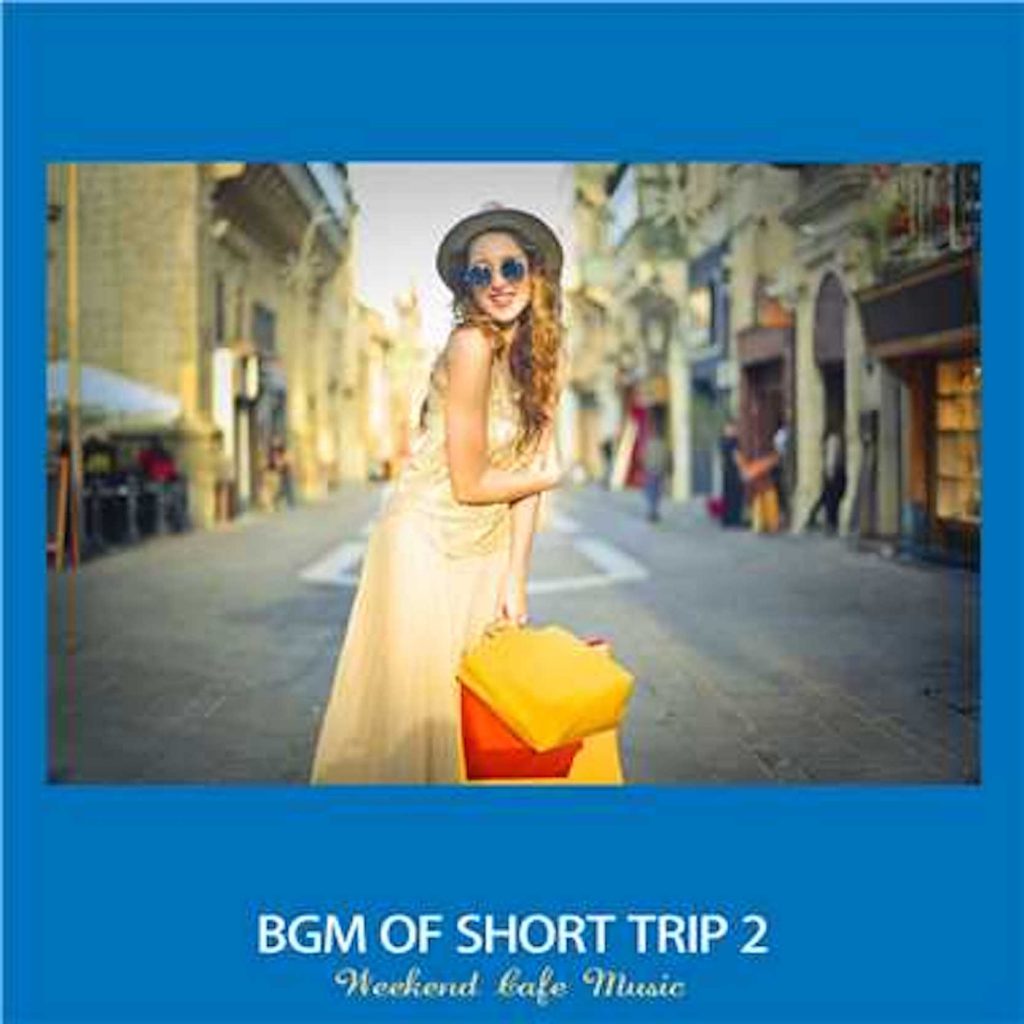 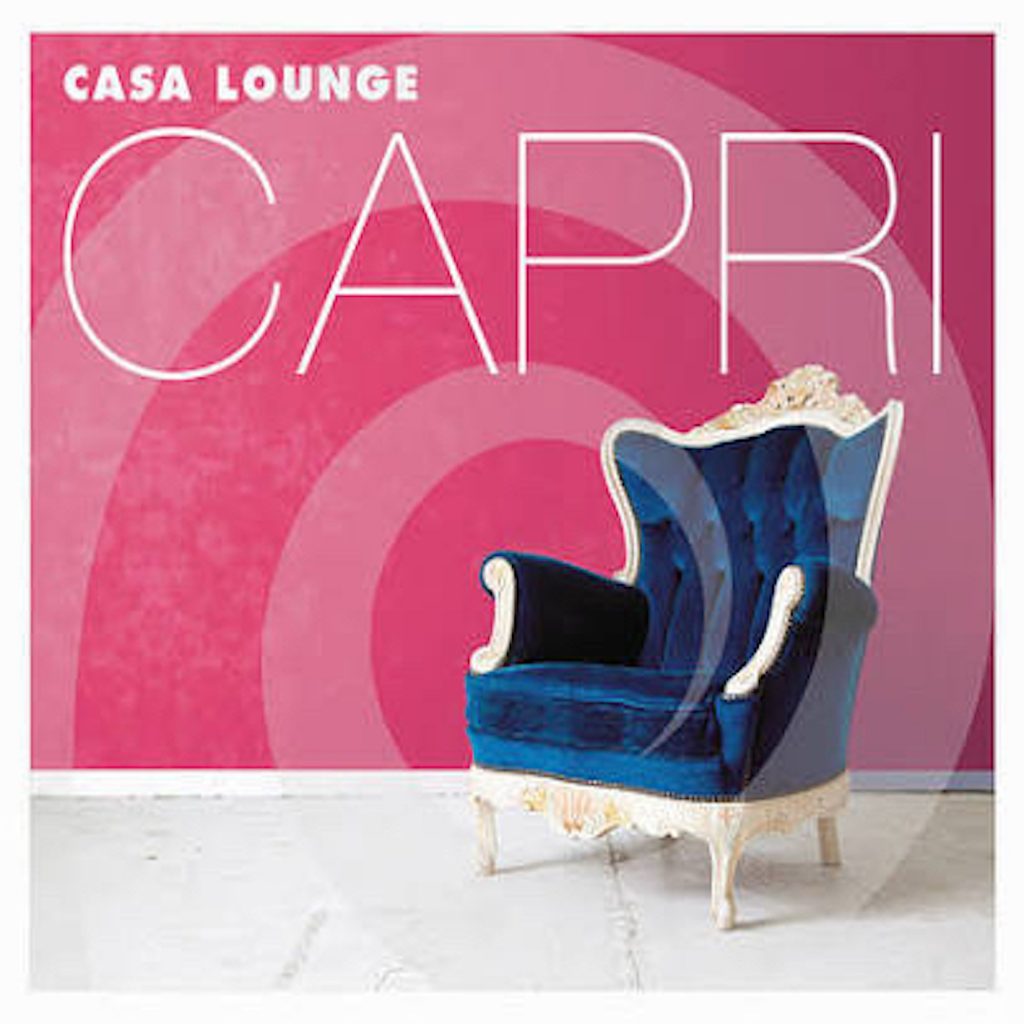 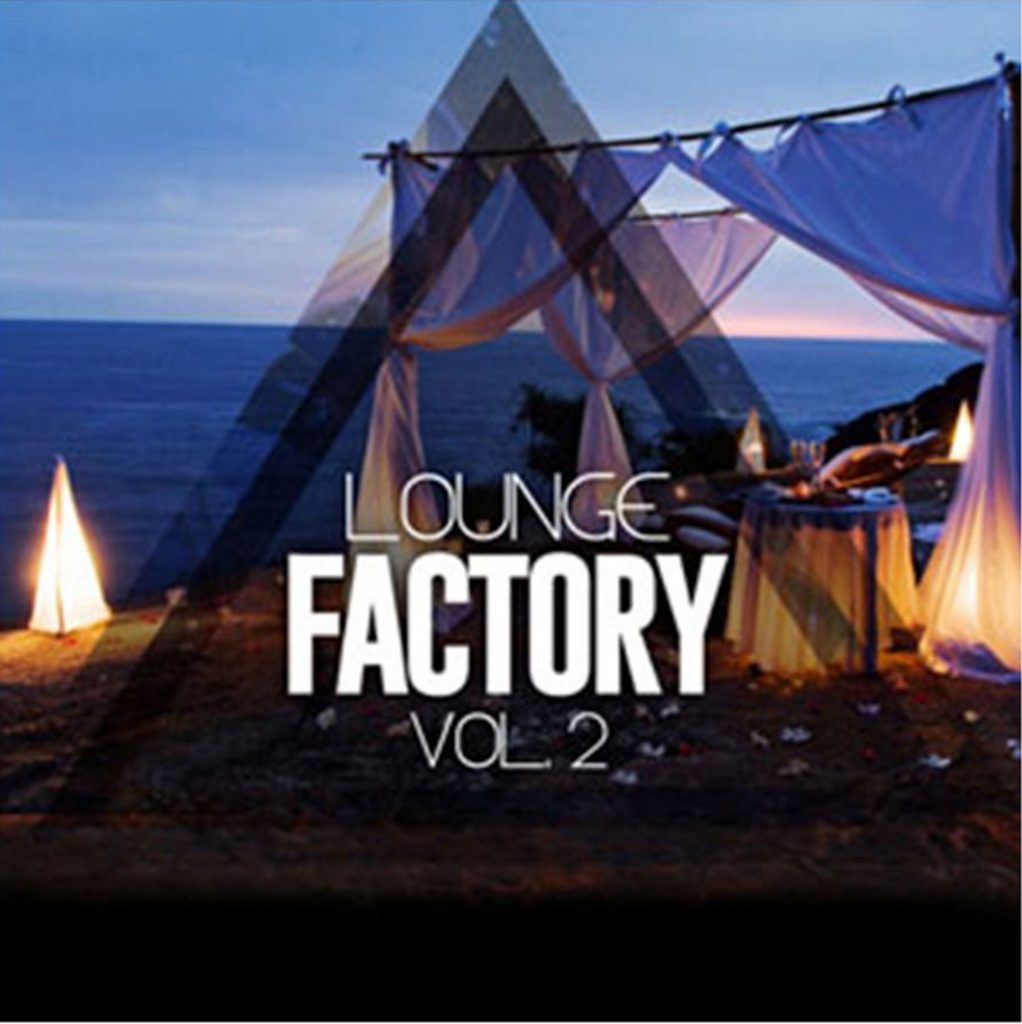 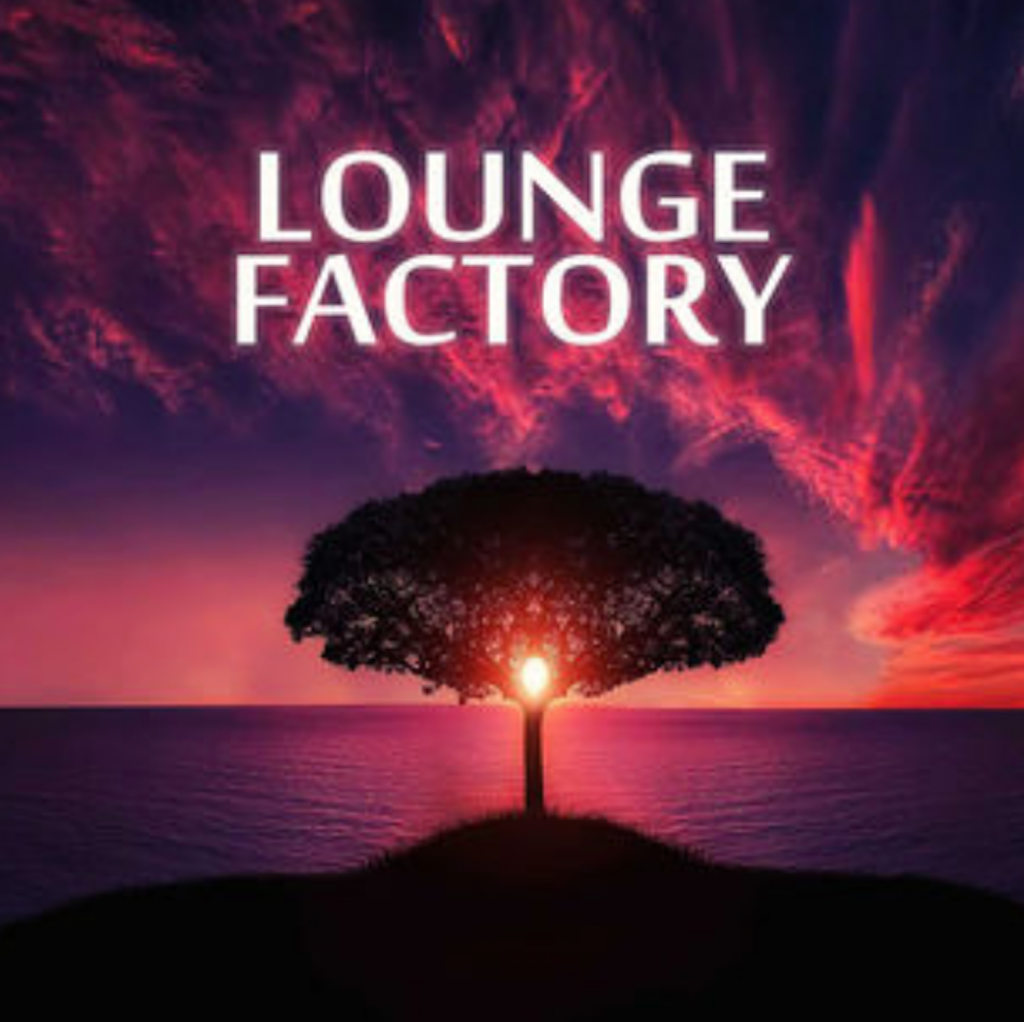